The First Official Mascot of Crime Stoppers of Hamilton, Inc.

Watch for him at community events!

Tipper was born in an East End studio in Hamilton, Ontario, in November 2004 and was introduced to the public for the first time during Crime Stoppers International Awareness Month in January 2005. He was a creation waiting to be delivered with the careful assistance of Crime Stoppers family members.

He had a quiet childhood, all soft and fluffy, but he had a purpose. Some thought his creators barking mad, but they had a vision – to create a mascot that was Crime Stoppers’ own, one that would be recognized by adults and children alike and who would make active appearances during community events.

His schooling was in a small office in Central Hamilton, where he learned the concept of being a promotional tool in the fight against crime. To boldly go where no other mascot had gone before! 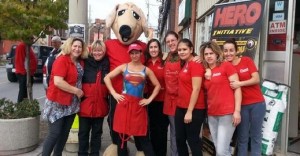 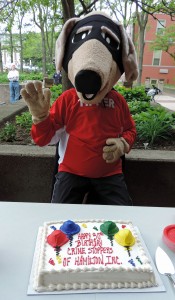 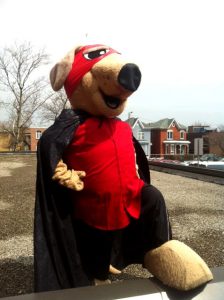 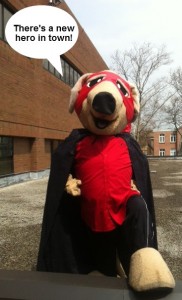 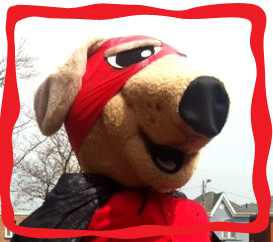 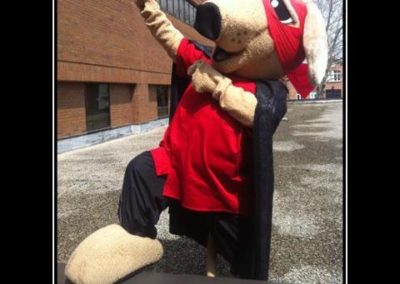 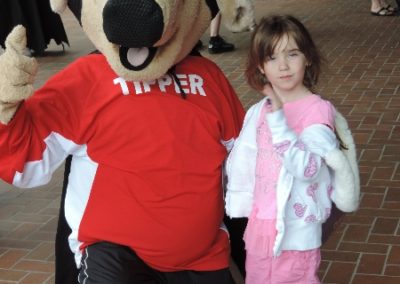 Awards
Board of Directors
History
How Crime Stoppers Works
Volunteers